Liquid egg whites are a staple of a healthy diet.

They can be scrambled, mixed with veggies in an omelet, and used in casseroles, breads, cakes, and other baked goods.

They are also used in high protein recipes for cakes, breads, pancakes, drinks, and cheesecakes.

Make it convenient and cost-effective for you, and have them shipped to your doorstep.

French toast with the vanilla egg whites and a little cinnamon and nutmeg is delicious! You know I was pretty skeptical. My boyfriend was here when I tasted it, and I looked at him and said "Holy crap! It's like drinking vanilla pudding. It's freaking delicious!" Who knew?!? The chocolate is delicious too.

I used to buy egg whites at the local grocery store.  As far as taste, they were sort of bland and typically not the best value.  And if you've ever separated the egg white from an actual egg.....you know that it's not the most appealing; it's a thick and slimy consistency. These egg whites however are delicious!  They are not like the egg white from an actual egg (though they are from real eggs).  They really have a lot of flavor and a nice, smooth consistency - no thick, slimy texture.  I cook them in a pan with a little seasoning, in my protein pancake, and enjoy them in shakes.  I plan to use them when baking too.  They last for months in the fridge, and even longer in the freezer, so you can plan ahead and buy in bulk and you'll never run out!  When you compare cost, it's also a bigger bang for your buck. 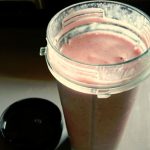 I have been cooking with liquid egg whites for a few months, and have found them to not only be convenient but economical. I used to buy cartons of egg whites from the local grocery stores and found a lot of waste due to the fact that the shelf life was very short and I couldn't use them that quickly. I particularly enjoy the liquid egg whites in omelets, and no matter what I add in, whether cut up veggies or shredded cheese, they always come out fluffy and tasty. I made ice cream with mint brownie egg whites and vanilla Beverly International Ultimate Muscle Protein, and then added a tablespoon of all natural crunchy peanut butter.  I have to say it was awesome and fulfilled my sweet tooth cravings!

Cake Batter ice cream! Oh my!! So rich and creamy!! Cake batter egg whites and vanilla Muscle Provider. I bet if you add cinnamon it would taste like snickerdoodle ice cream!! That may be the next batch!! Yummy!! Oh my gosh! I am in heaven!! A frozen treat that tastes great and is good for you too!! Reminds me of homemade vanilla custard ice cream!! Vanilla egg whites with vanilla Muscle Provider! What a fabulous treat!!!! I’ve also used the vanilla egg whites to make two different breakfasts. The first was French toast. Sinfully good! The other was in a Blueberry French Toast casserole where I also substituted with Ezekial bread. So incredibly delicious ! A slice of heaven!!! The chocolate egg whites ROCK!!! Better than Nestle Quik chocolate milk. I’m drinking it for dessert!!! Very cold and slushy!! Yum!! 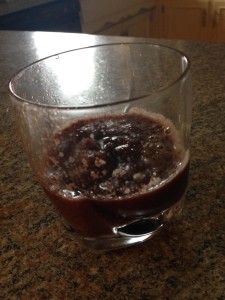 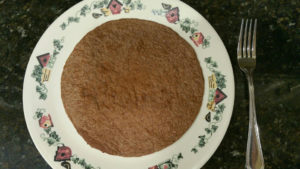 It's official! This is the best ice cream ever! I mixed 1 scoop vanilla Beverly International Muscle Provider with pumpkin spice egg whites and a dash of cinnamon. I'm serious - this is better than Graeter's ice cream! 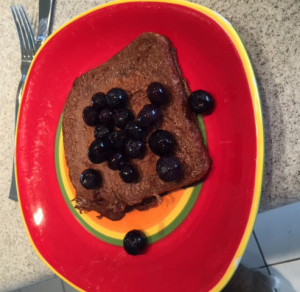 Absolutely delicious! I made ice cream with vanilla egg whites and vanilla Muscle Provider, and then topped it with blueberries.

Get Tips Right In Your Mailbox

Thank you for subscribing.

We respect your privacy and take protecting it seriously.

Are You Ready For Your Personalized Plan?